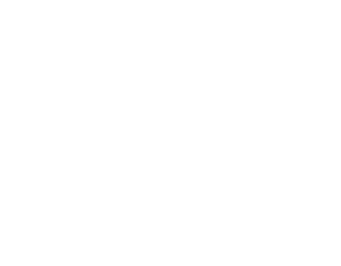 Welcome to Malvern College Switzerland. I am delighted to be able to share with you a brief introduction to the first European school within the Malvern College family; a family which in the UK includes, Malvern College as well as prep schools for our younger pupils, The Downs Malvern and Abberley Hall. Overseas, the Malvern College family comprises schools in Egypt, Qingdao and Chengdu in mainland China as well as both a pre-school and a through school in Hong Kong. Each of the schools within the family has its own unique character and reflects its individual location but underpinning each is 155 years of history and tradition from one of the UK's leading independent schools.

Read More ..
Malvern College - Academic Success and Tradition
Malvern College was founded in 1865 when the town was prominent as a spa. It opened with just two dozen boys and half a dozen masters. The railway was beginning to make travelling easier and the Malvern Hills were reputed to have health-giving qualities that London and the surrounding areas did not possess.

Throughout the years, subsequent to Malvern College's foundation, the College experienced significant growth, many changes, and many challenges. Through the turmoil of both World Wars, Malvern College lost many of its brave young men who sacrificed their lives for the cause who are honoured to this day.

The College also played a significant role in the development of a series of educational projects and, in 1963, it was the first independent school to have a language laboratory. It pioneered Nuffield Physics in the 1960s through the work of John Lewis.

Malvern College Switzerland is the newest member of the family and has found an outstanding home nestled in the majestic Swiss Alps. Aiming to continue traditions instilled over a century of experience, Malvern College Switzerland will be home to 150 pupils looking to become part of these traditions, as well as some local Alpine ones.
The MCI Family
www.malverncollegeinternational.org